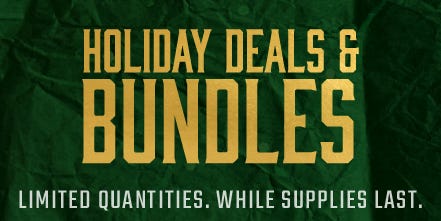 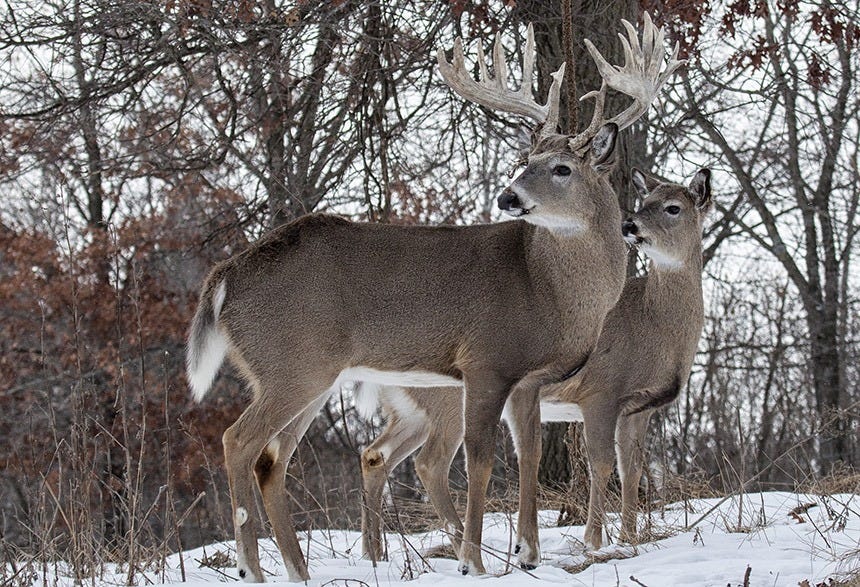 We hear about the second rut all the time from the experts, but many often don’t see it take place. I’ll share a few reasons why it happens and at what time of year to be looking for what can be the best time to take a real giant.

Most folks have a hard time deciphering when the second rut is taking place. One, it is a little slower than the main rut, simply because there are less does in estrous. However, those big, mature bucks are typically the ones on their feet looking for those last few does that are going into estrous.

During this phase most of the does will be in and around food sources simply due to colder temperatures and their need to eat more to stay warm. The lock-down phase that occurs during the primary rut isn’t as prevalent this time either. It will happen but doesn’t seem to be as obvious as it does during the first peak rut.

Concentrate your efforts to inside corners and funnels leading to food sources where does are frequenting and you are sure to see some second-rut action. Don’t be surprised if you see some of the best deer of the season.

If you live in the Deep South, keep in mind late December to mid-January is when your primary rut will be taking place. The same tactics that apply during the primary rut phase in the Midwest and elsewhere around the country, apply in those Southern regions where deer rut late.

About the Author: Chris Parrish has won turkey calling contests at the highest level and has hunted up and down this continent. He has a well-honed knowledge of the habits and patterns of mature whitetails — having recorded 22 bucks in the Pope & Young and Boone & Crockett record books. He’s been an ambassador for PRADCO Outdoor Brands as well as many more. Chris has a passion for sharing his knowledge with others, so look for more of his articles here and at Moultrie Products, Summit Stands and CODE Blue Scents.